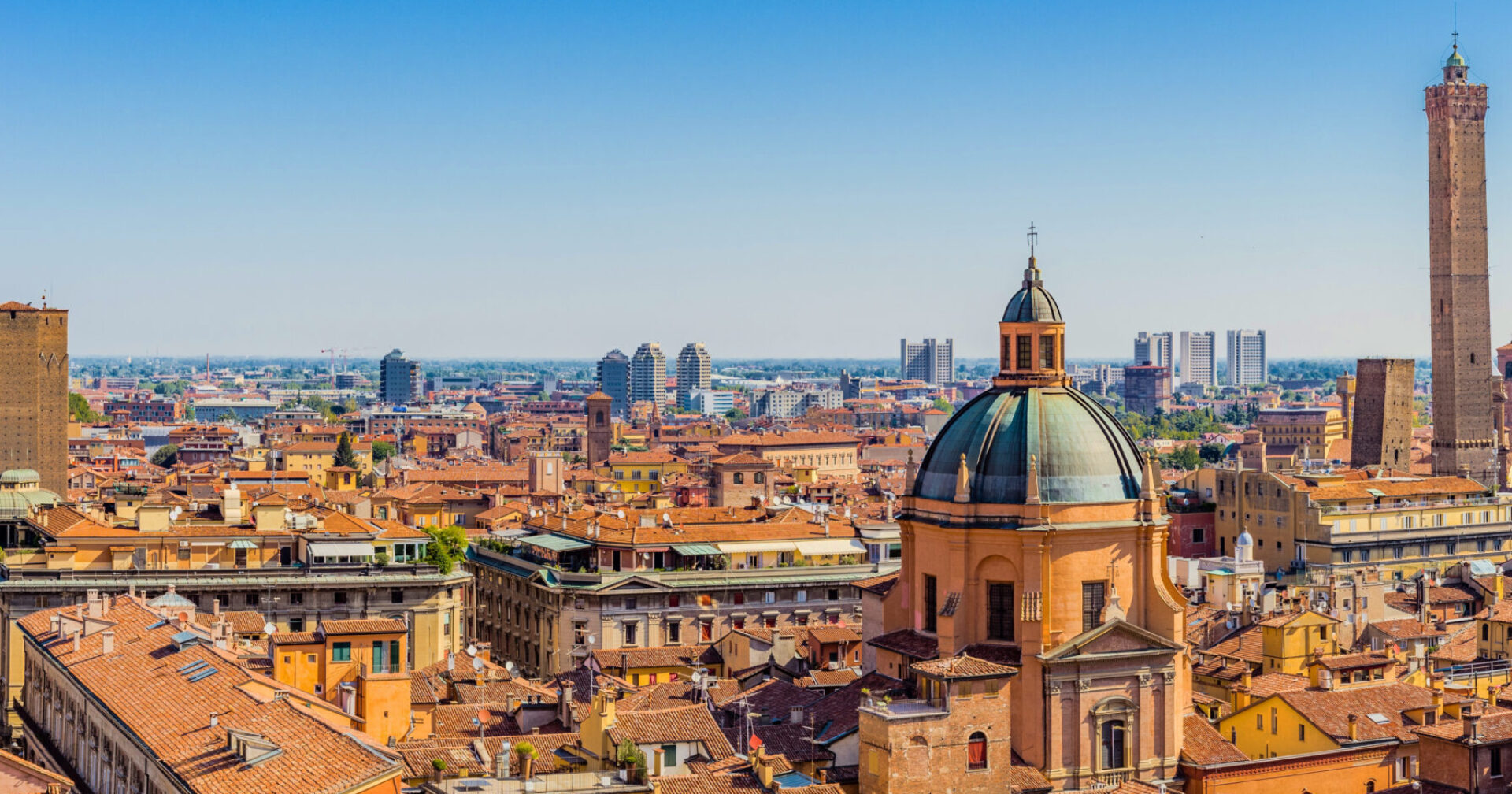 ICM is back.
The 22nd International Conference on Magnetism (ICM2024) will be held in Bologna, Italy, June 30 – July 5, 2024. ICM is the largest conference of the magnetism community worldwide and is associated to IUPAP (International Union of Pure and Applied Physics) and its group C9-Magnetism. It covers the whole area of magnetism, from fundamental research to advanced applications.

ICM2024 continues a series of conferences held every three years, most recently in San Francisco (2018), Barcelona (2015) and Busan (2012). The cancellation of ICM2021 in Shanghai due to the worldwide pandemic was an extraordinarily unfortunate event, which we all hope will never repeat. This interruption makes ICM2024 all the more important – the organizers hope to relaunch the ICM-series and expect that more than 2,000 scientists from all over the world will travel to Bologna to attend the conference in person.

Bologna is a city of art and culture, with a historical heritage spanning three millennia. Its University, “Alma Mater Studiorum”, was established in 1088, and is considered to be the oldest university in the western world. Bologna is also an important site for architectural conservation, hosting numerous medieval towers and nearly 40 km of Porticoes. And Bologna is easy to travel to, with a major international airport just 7km away from the city center, flying to more than 100 destinations. The Central railway station means that in just one hour tourists can reach renowned art cities like Florence, Venice, Pisa, and Milan. Various beautiful beaches on all the four seas surrounding continental Italy are just a few hours away by car. And, of course, Bologna is the origin of Bolognese (ragù), tortellini, lasagna and mortadella, and will not disappoint food lovers and gourmets.
The ICM2024 sessions will take place in the newly renovated Bologna Congress Center, located inside the Bologna exhibition center 7 km from Bologna International Airport, and 3 km from Bologna Central Station, which are both served by multiple busses and taxis.
The Organizing Committee warmly invites you to participate in ICM2024 in Bologna – the success of this conference will reflect the resilience and excellence of the entire magnetism community and the importance of the ICM Conference series.

We look forward to welcoming you at ICM 2024 in Bologna